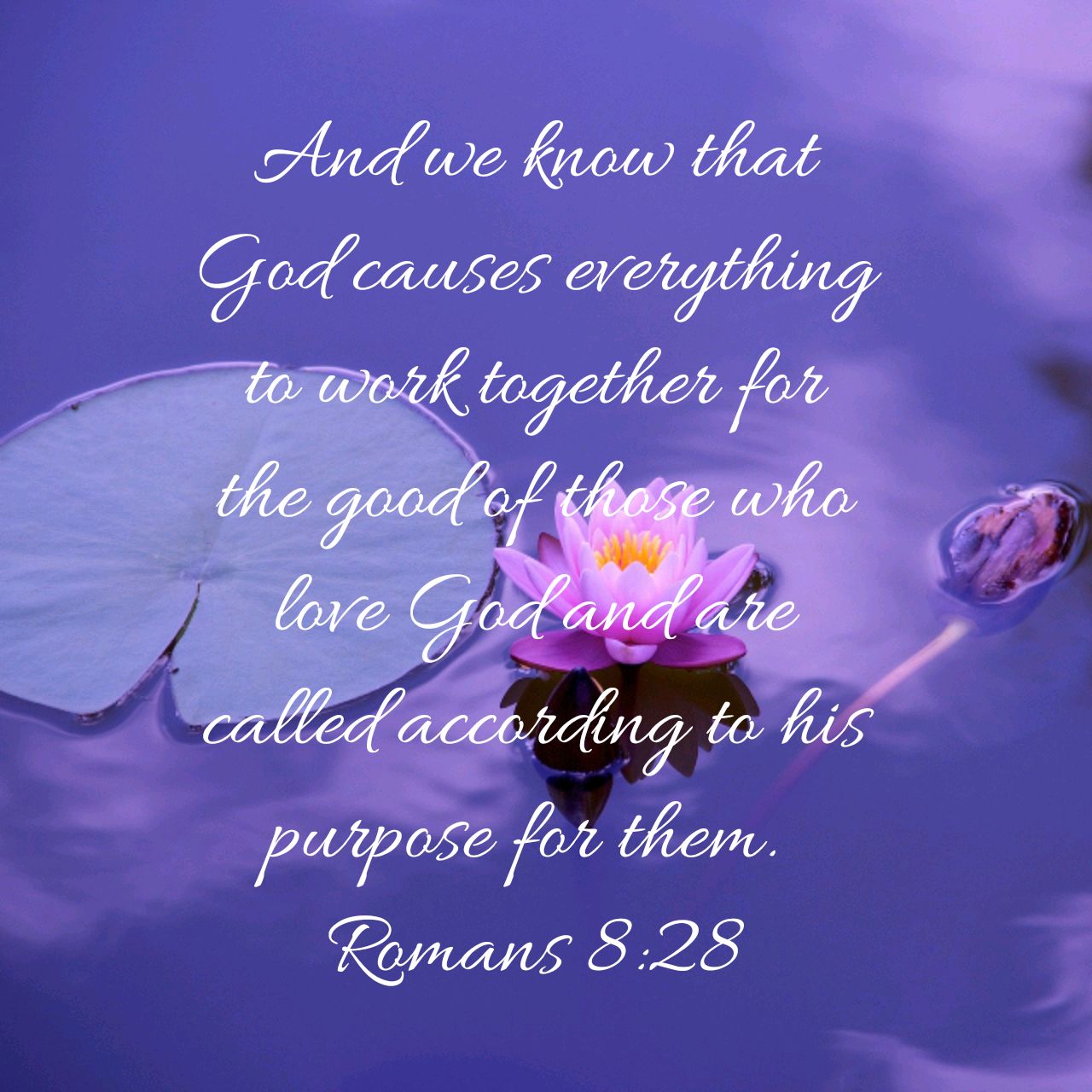 Do you sometimes feel that your circumstances are hopeless? The beginning of the book of Ruth begins with sorrow. Naomi, her husband and two sons were from Bethlehem. Because of a famine, they relocated to Moab, a neighbouring country where there was food. While they were there, Naomi’s husband died, and her two sons married women from Moab, named Ruth and Orpah. Within 10 years, both Naomi’s sons died, so Ruth and Orpah also became widows.

Naomi later heard of the Lord’s faithfulness and His provision to His people in the land of Judah, her homeplace, so she decided to return to her homeland. Both Ruth and Orpah insisted on accompanying her, but she told them to return to their own mothers instead. Orpah kissed Naomi, and returned home, but Ruth “clung to her,” refusing to leave her side while declaring that Naomi’s God would be her God, and Naomi’s people would be her people, that she would die where Naomi died. What loyalty, support and love Ruth provided to her suffering mother-in-law!

These two widows struggled financially and must have suffered hunger pangs often. Once they arrived back in Israel, Ruth collected barley from a farm owned by Boaz, who was a distant relative of Naomi. In this beautiful love story, Boaz married Ruth and provided for both her and Naomi during a very difficult time in Israel when “there was no king in Israel; every man did what was right in his own eyes.” [Judges 21:25]

God took a hopeless situation and turned it into something glorious because of Ruth’s loyalty and faithfulness. God RESTORED both Naomi and Ruth’s lives and dignity. Not only was Ruth redeemed by Boaz, but she became an ancestor to David, an important future king of Israel. It is important to note that Ruth was a Moabite, a detail that is repeated frequently in the story. During Ruth and Naomi’s lifetimes, the Israelites looked down upon the Moabites, considering them to be inferior people, so Ruth probably suffered the shame in not being accepted. But God chose one of the “least of these” as the basis for the lineage of not only the future king of Israel, but for the Messiah who would save the world. God’s choice to include Ruth in the story proves that His grace is for ALL people, and that no person is too insignificant to be restored and used for His glory.

Precious Lord and Saviour, Thank You that You redeem and restore us when we come to You in our loneliness and sorrows. Thank You that You turn “all things for good” [Rom. 8:28] when we trust in Your love and provision. Thank You for loving, reviving and supporting us when we need it most. You are our Refuge, Strength, and source of blessings. Amen